A Coyote's Solstice Tale by Thomas King and A Voice For Christmas by W.O. Mitchell

Two short stories adapted for the stage in the tradition of live radio plays, Globe Theatre’s, Making Spirits Bright, will remind us all of the true meaning of Christmas. In the spirit of old-fashioned radio plays, we present the world premieres by this country’s beloved writers.

The show begins with a rendition of Thomas King’s popular story, A Coyote Solstice Tale. This sweet, heartfelt, and comedic journey follows Coyote as he learns that finding peace and goodwill during the holiday season always begins with family and friends.

As the reading transitions to A Voice for Christmas by beloved Canadian author, W.O. Mitchell, it continues the underlying message of the importance of family during the holiday season. Set in the 1940’s, a young boy has one Christmas wish – to talk to his father for the first time since he was sent off to war. This timeless Saskatchewan tale of family, love, and perseverance will remind us to never take connection for granted.

Gloria Rivard wants nothing more than to be a star and performing in a theatrical revue is her dream; but on the prairies such shows are rare. She takes matters into her own hands to create a Broadway extravaganza -- a show full of music, dance, sketches, and eclectic entertainment.

The Glories of Gloria Revue is an outrageous comedic experience that follows Gloria’s path to stardom as she performs a show meant for a cast of thousands, all by herself. From ages 5 to 105, Gloria’s Revue will have everyone on the edge of their seats.

Holdin' On To What's Golden

Fitting in can be hard, especially when you feel like you stand out so much. What may appear as nice on the outside, isn’t so nice when you take a closer look. These are running themes for Skyler – or Fresh, as his friends call him – when he begins his new life at his new, predominately white, school in the Glencairn Neighborhood. Skyler quickly finds out that his new classmates aren’t used to people being a different colour. In fact, it seems that they don’t like it all.

Holdin’ On To What’s Golden follows Skyler’s upbringing as an Indigenous kid in a white town, and the struggles he faces while trying to balance fitting in, but still being himself. While the actual school part comes easy to him, his challenges are rooted in rivalries, racism, and rocky friendships. In the end, Skyler’s journey proves to be triumphant as he conquers his obstacles as any teenager would; by questioning his values and then learning from his mistakes.

Written by Melody A. Johnson

Miss Caledonia follows a small-town girl with big dreams of the lively city and lustrous allure of fame. But this farm girl has a plan. First, convince her mother and father to let her start competing in pageants. Then, learn all there is to know about pageants; posture must be perfect, smile always, master whatever poise means, and magically discover a hidden talent. From there it’s a straight shot from Miss Furrow, Miss Sweet Potato, to Miss Queen o' the Grand River Pork Producers' Association, and then, finally – Miss Caledonia. How hard could it be?

This 1950’s tale of Miss Peggy Ann Douglas and her rise through pageant life is a classic Hollywood dreams story, with the sweetest twists. As much as Peggy longs for a life outside her small town, her circumstances always seem to bring her back to her farm life. While fumbling through learning the ins and outs of what it means to be a pageant girl, Peggy discovers that determination and staying true to her roots just may get her the tiara she’s been dreaming about. 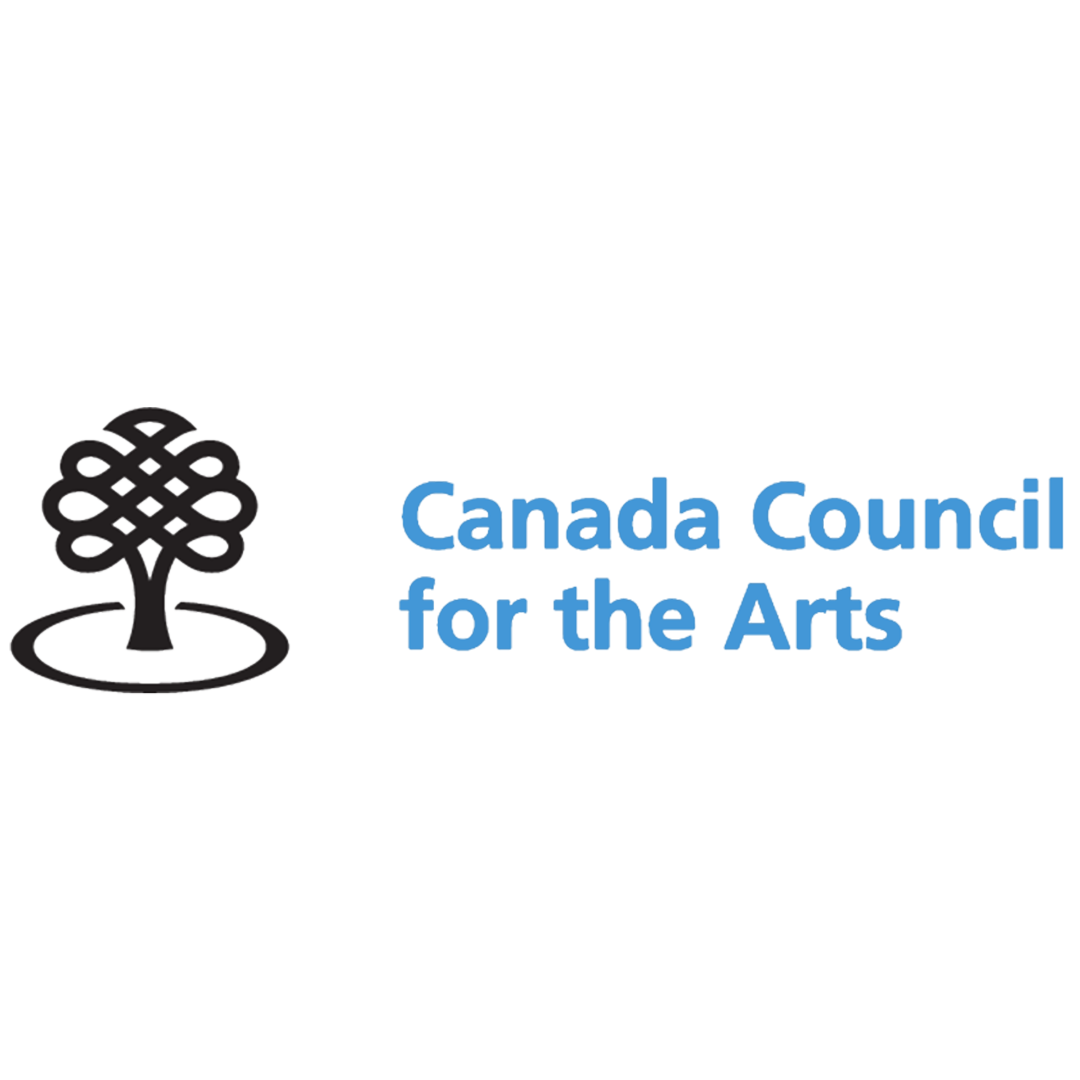 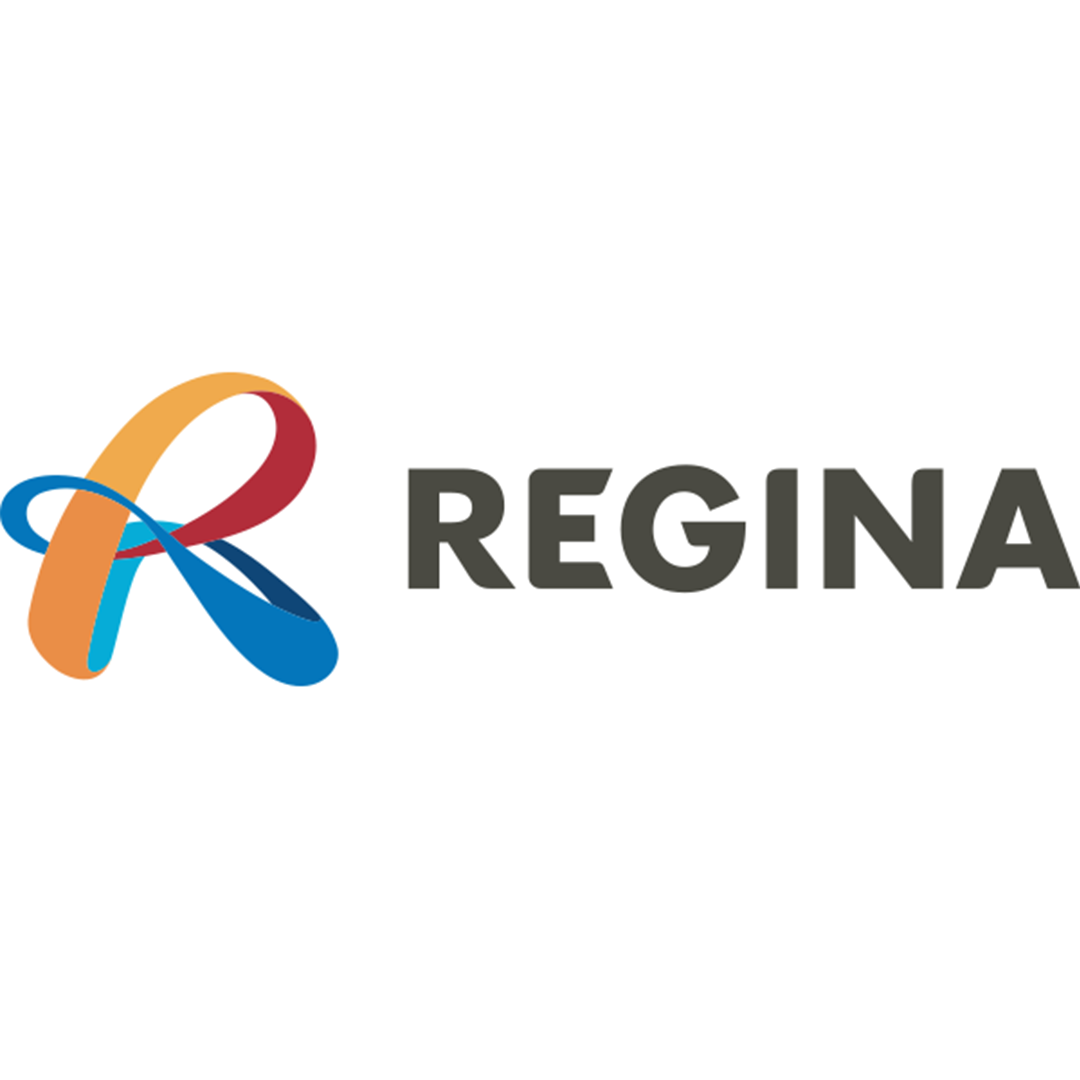 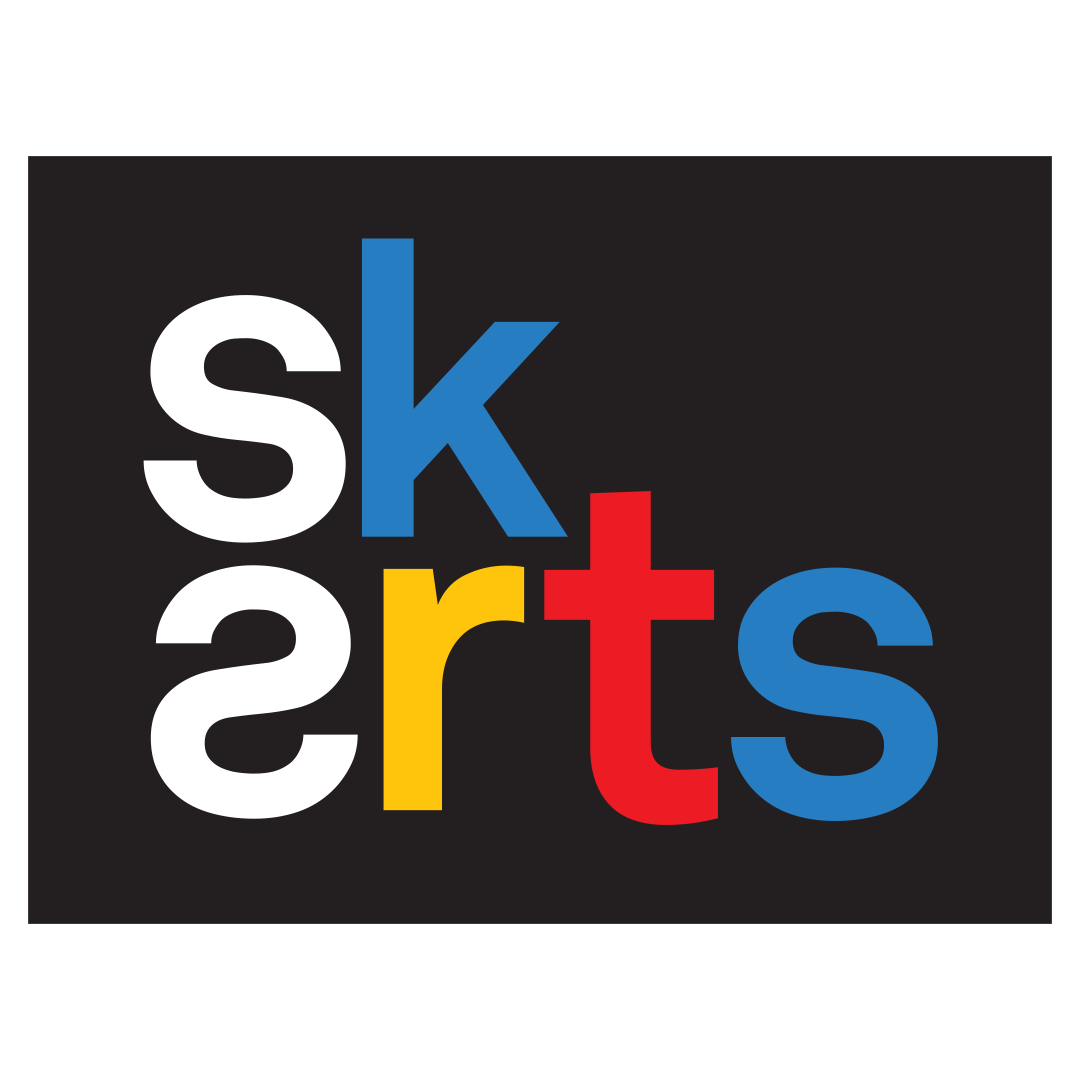 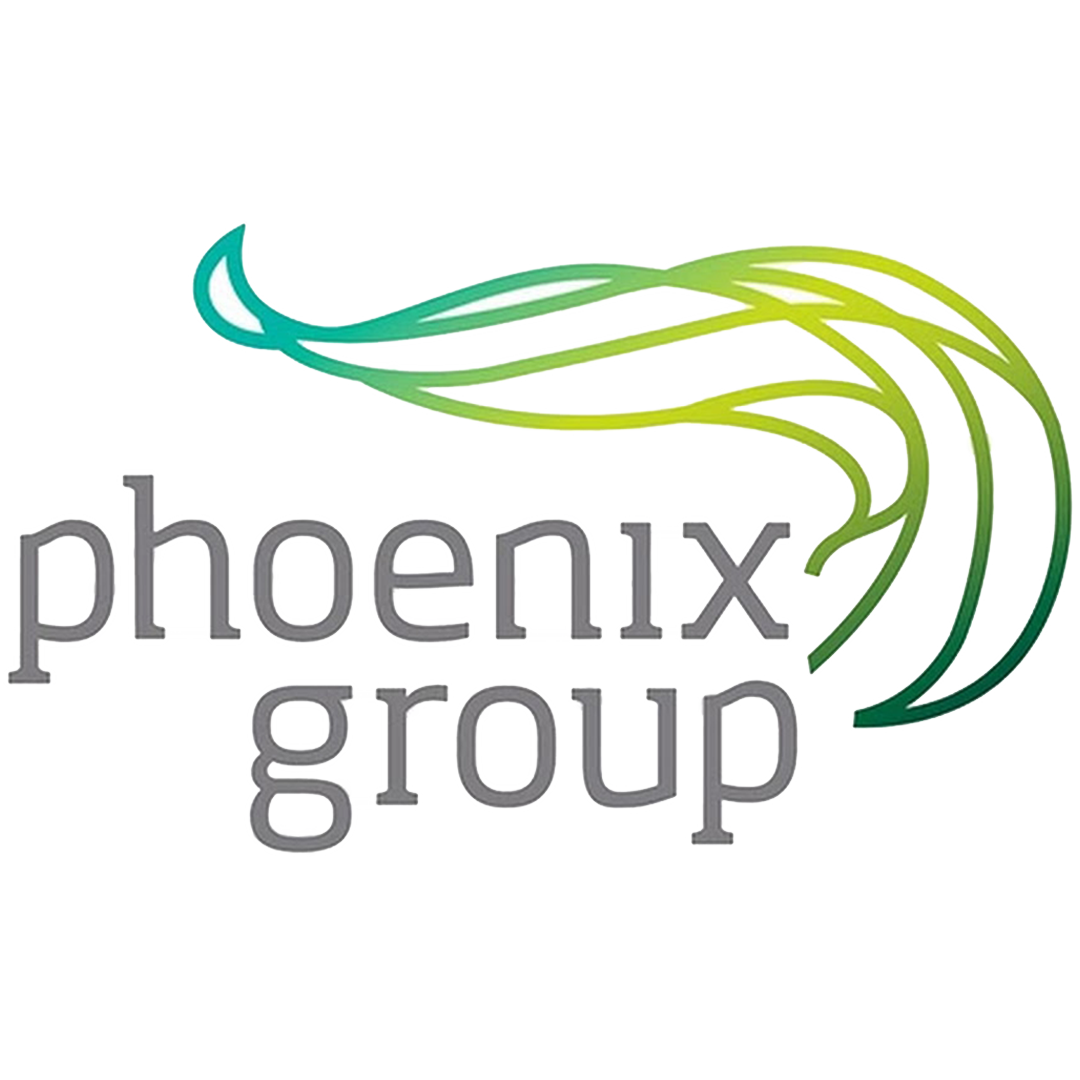